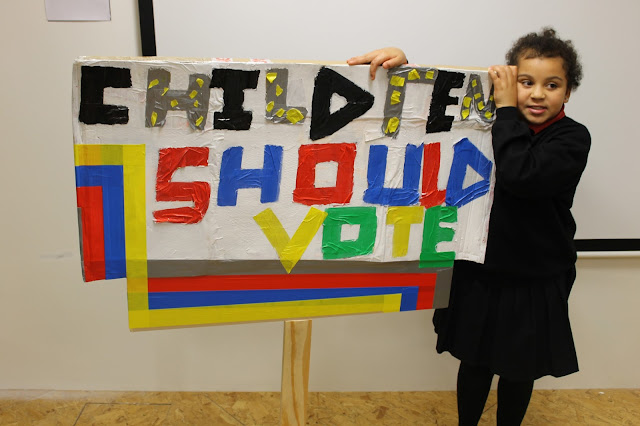 Our thanks to all the following interviewees: 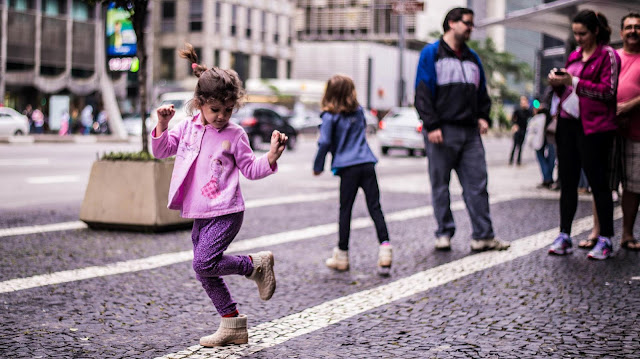